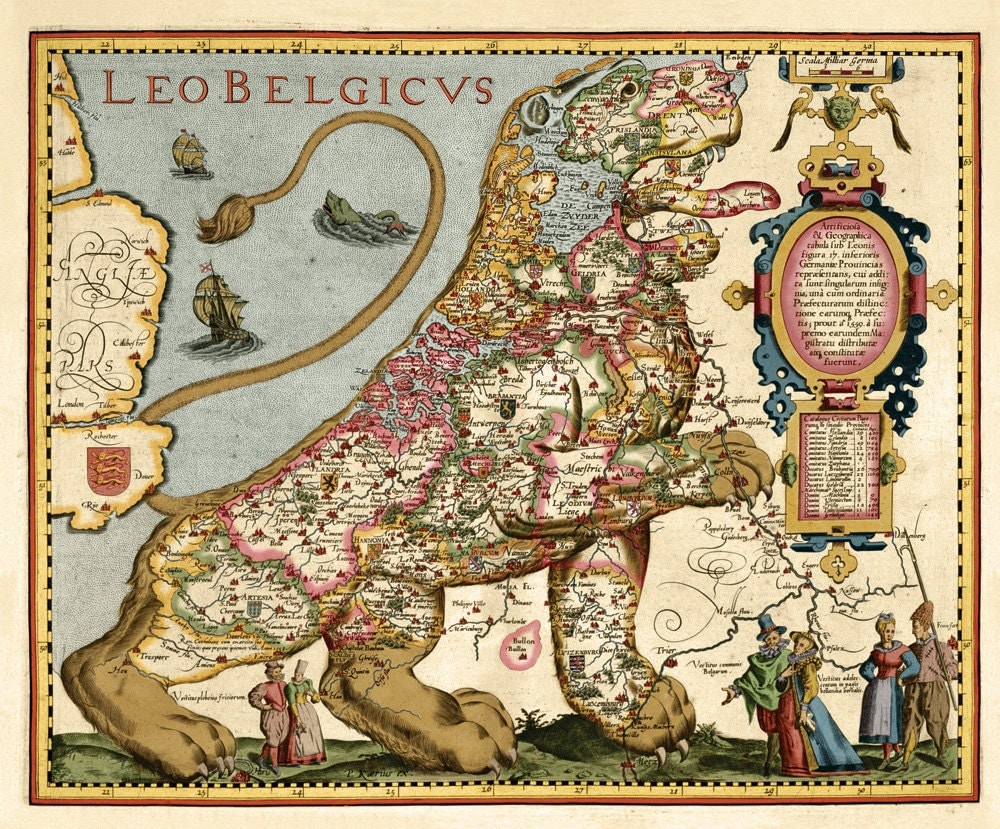 In late October 2014, the Agri/Cultures project collaborated with the biodiverSEEDy project and had a joint kick-off meeting involving both the research teams and members of the projects’ expert advisory committees. The meeting was held in a beautiful 15th century farmhouse near Vilanova called Masia Notari.

The program and location for activities changed over time as new themes and issues emerged through the discussions so we worked hard to maintain an updated version for our participants in the farmhouse courtyard.

The kick-off meeting was extremely useful as a way for the research team to begin planning and preparing for the work ahead with help from the project’s expert advisors.

On the 20th of March, while spring is coming, representatives from the national ministries and from the European Commission met in Brussels at the Standing Committee on the Food Chain and Animal Health[1]. Since 2013, they have been negotiating on the EFSA Guidance[2], the most appropriated science-based protocol enabling to keep out of the market toxic pesticides to bees and to other pollinators. While the Commission (DG SANTE) has pushed for the Guidance implementation, the position of national governments has continued unclear and not transparent, leading to a deadlock of the decision. Bee Life European Beekeeping Coordination urges the national governments to say YES to the EFSA Guidance on bees.

The new EU legislative framework on pesticides[3] obliges the pesticide industry to furnish much more data on bee toxicology when applying for an active substance or formulation.

With the purpose to enforce in an adequate and harmonized way the EU law, the EFSA, following the European Commission mandate, has published the Guidance on bees. This Guidance is the result of an independent and scientific work. If approved by member states, this scientific methodology would enable risk evaluators to assess properly the set of data and application dossier provided by the pesticide industry. Such methodology would support political decision-making on pesticides at EU and national level.

Despite the efforts of the European Commission (DG SANTE) to take better into account the risks of pesticides to pollinators, member states continue blocking the approval of the EFSA Guidance. Based on the fact that the Guidance would improve our understanding of the risks and effects of pesticides on pollinators and on the environment, and that it would offer a harmonized interpretation of the risks in the EU, Bee Life questions the fact of such blockage by national governments.

Bee Life urges member states to take a decision in favor of quality of life and public health. We urge member states to keep a critical eye on the arguments and pressure of the agrochemical industry that tries in an insidious way to oppose to the EFSA Guidance.

Bee Life will continue extremely active in following this dossier and will work until the European law on the risks of pesticides to pollinators is properly implemented. This means until the EFSA Guidance is approved and enforced.

Francesco Panella, president of Bee Life said: “It is sad to see that science is everywhere within the European legal logic until it meets the economic interests of member states or pesticide industry. Besides, this blocking shows a worrying fact: member states do not trust the scientific competence of the EFSA. For Bee Life, the sooner the Guidance is implemented, the earlier the marketing of pesticides toxic for pollinators will be avoided. The support of every citizen will be essential to maintain pollinators on European territory and to ensure the quality of life all of us.”

(1) Agendas et minutes of the SCOFCAH meetings in the Brussels http://ec.europa.eu/food/plant/standing_committees/sc_phytopharmaceuticals/index_en.htm

In this space, we intend to engage in a practice of “open science” where we will reflect upon some of the important choices we make during our research. Many important choices have to be made during the course of a research project (e.g. what to study, how to study it and how to interpret what is revealed through the study). Such choices shape how both the method and results unfold and yet, in typical practices of scientific research, such choices and the reasoning behind them often remains implicit or hidden. This prohibits all those who read or use that scientific research from being able to clearly see and understand the values, assumptions and beliefs that have moulded the creation of that knowledge. In this section of our project blog, we aim to experiment with a more open and transparent practice in which we discuss some of the important choices and challenges we have faced while carrying out our research, reflecting on the alternative pathways that were available and providing information on why we ultimately made the choice we made.  We hope that this will not only enhance our own capacity as reflective practitioners but will also encourage an enhanced openness about scientific research more generally, and particularly, the way in which values, assumptions and beliefs inevitably shape all processes of knowledge generation.

As part of our Kick-off meeting in October 2014, the Agri/Cultures project research team and advisors visited the farmer cooperative Joaquin Costa in Binefar.

Through our conversations it became clear what a significant role water plays in the decision-making of farmers, both in terms of the timing of their planting but also in the selection of their varieties. We also learned about how difficult and resource intensive it was to monitor for potential mixing between GM and non-GM crops and to maintain separation between them.

Additionally, we observed how important yield was as a breeding criteria and heard about the rapid turnover in the varieties that were available to farmers from year to year.

A surprising issue that got a lot of attention during the field trip was the apparent presence of Teosinte (the wild ancestor of maize, which is native to Latin America) in the fields of Spanish farmers and the difficulty farmers were having with its removal and control.

Our visit to the cooperative sparked significant media interest and many of the project’s researchers and advisors were interviewed for radio programs and newspapers during our visit.

The Agri/Cultures Project is a four-year research project funded by the Norwegian Research Council’s FRIPRO programme. The project is focused on developing novel concepts, methods and empirical knowledge for understanding and assessing the complex relational networks embodied in and performed by agricultural biotechnologies.

The use of biotechnologies has been one of the most controversial developments in modern agriculture and remains an issue of ongoing debate and unresolved social and political tension around the world. Norway has been internationally pioneering with a Gene Technology Act (GTA) that explicitly requires that the introduction and use of genetically modified organisms (GMOs) is socially and ethically justifiable, with considerable weight given to societal benefit and contribution to sustainable development. Despite this intention, there is currently a lack of available knowledge on GMOs concerning these issues, a lack of concrete methods for their research, and a lack of clarity on how to approach socio-economic assessment. This makes it very difficult in practice to operationalise the assessment of GMOs (for both cultivation and import) according to their social and ethical justifiability, as currently required by Norwegian law.

To help address this problem, the Agri/Cultures project seeks to:
a) develop new ways of thinking about and researching GMOs that sees them not as isolated technological objects that can be assessed on their own but rather as dynamic networks of social, ecological and technical relations that have to be considered and assessed as a package,

b) generate relevant knowledge that can enable both the assessment of the relational network of GMOs against criteria of sustainability, societal benefit and ethical justifiability, and the comparison of this network with those of conventional and organic agri/cultures.

c) explore novel ways to capture and visualise these relational networks so that the information is accessible, engaging, relevant and useful for publics and policy-makers.

The project will first generate cartographies of the socio-ecological and techno-cultural networks involved in different agricultural systems, focusing on the case study of Bt maize and comparing this to conventional and organic systems of maize. The project will also explore the interaction and potential for co-existence between these three agri-food systems. To create analytic depth, the cartographies will also explore the worldviews and human/nature relations that are embedded in and performed by the different agri/cultures. In later years, the project will focus on a particular set of stakeholders within the relational networks that are crucial yet particularly vulnerable actors in agri-food systems: bee/keepers. In this work, the aim will be to understand how the three different systems of maize production effect and are affected by bee/keepers and how the assessment of sustainability, social utility and ethical justifiability are perceived and assessed from their perspective.

In addition to standard academic deliverables such as publications in international peer-reviewed journals, policy reports and articles in the popular press, this project also seeks to be innovative in its approach to communication. With a specific intention to explore novel ways to capture, visualise, and assess the relational networks involved in modern agri-food systems, and to ensure that its results will be disseminated to various audiences, the project will develop an online identity and digital transmedia platform.